The Omega-3 Boom: 3 Reasons The Fatty Acid Market Is Growing

The market for dietary supplements containing Omega-3 Fatty Acids is enjoying a purple patch. Valued at US$2.49 billion in December 2019 by Grand View Research, it was expected to expand at a Compound Annual Growth Rate (CAGR) of 7.7% through to 2027.

However these projections were based on pre-pandemic data, and researchers are now anticipating even greater demand for nutraceuticals and so-called functional foods in the Covid-19 era as consumers seek out health-boosting ingredients.

That’s the general picture – but what’s behind this upsurge of interest in Omega-3 Fatty Acids specifically? Here are three more reasons the industry is growing.

Writing in the journal Advances in Therapy, researcher Daniel Hilleman notes that several recent high quality cardiovascular outcome trials have returned results. While some have reported little of significance, the REDUCE-IT study – a multicenter, randomised, double-blind, placebo-controlled trial involving patients with established cardiovascular disease – discovered a significant reduction in the risk of cardiovascular death among those taking a specific fatty acid molecule.

Accordingly, the US Food and Drug Administration (FDA) – in response to petitioning by the global Omega-3 industry it should be noted – announced mid-2019 that it would allow certain “qualified health claims” to be made on foods and supplements containing these substances. Specifically, that there is sufficient credible evidence that the molecules EPA and DHA may reduce blood pressure, as well as the risk of heart disease.

The US Department of Health and Human Services also notes that Omega-3 supplements may help relieve symptoms of rheumatoid arthritis. And while all of these statements were carefully worded and not conclusive around Omega-3 health benefits, the industry has naturally lost no time in promoting the benefits of Omega-3 products to the public.

Found naturally in foods such as fish, vegetable oils, nuts, flax seeds and leafy vegetables, Omega-3 Fatty Acids are not created by the body but must be consumed as part of a healthy diet.

Accordingly they are legally classed as foods by most jurisdictions, including in the US, EU and UK – even when sold as dietary supplements, for example in the form of fish oil capsules.

This means that they face fewer barriers to market than pharmaceutical products, while enjoying a better reputation for imparting genuine health benefits than many other nutraceutical products.

Naturally Omega-3 vendors must still keep any health statements about their products within the bounds of local rules. It’s also worth noting that there are pharmaceutical grade Omega-3 Fatty Acid products, but that these are sold as prescription medicines and are regulated accordingly.

The growing value of the Omega-3 Fatty Acid nutraceuticals market is also benefiting from economic tailwinds from the Baby Boomer generation.

According to data from the US Federal Reserve, Americans born between 1946 and 1964 hold the majority of US wealth (over 53%), with more than 10 times the wealth of the Millennial generation. 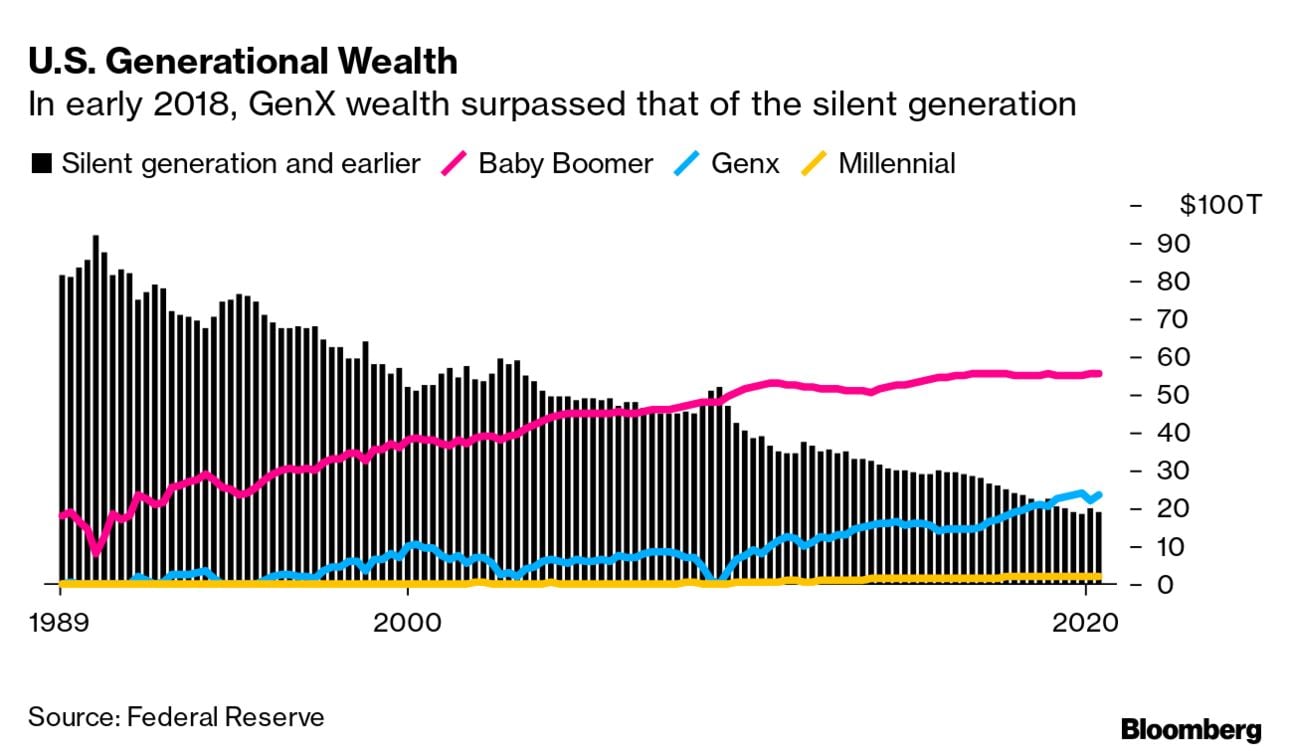 As they age this unprecedented spending power of the Boomer generation is naturally skewing towards health products. And with heart disease and arthritis a prime health concern of those over 55 the market for Omega-3 Fatty Acid supplements is growing.