Unleashed vs TradeGecko
(aka QuickBooks Commerce)

Do you need a TradeGecko alternative? Are you frustrated by QBO sunsetting the TradeGecko Xero integration? Or are you simply weighing your inventory options?

This page compares the Unleashed and TradeGecko inventory management systems to help you choose the software that’s right for you.

Why we think you should choose Unleashed

Use the most popular inventory app partner in the Xero Marketplace.*

Get answers to your questions quickly from local experts who understand your business.

Unleashed has been the industry leader for cloud inventory management since 2009.

At Unleashed we’re passionate about helping businesses make, manage, and move their products.

We’d love to talk to you about your business needs. Alternatively, if you’re ready to try Unleashed you can start a 14-day free trial, by clicking the button below. No credit cards details required.

If you are an existing customer, our award-winning Support team is available via email support.

A Customer Success Plan is support for your account to tailor guidance, expertise and resources to help you drive your business goals forward. You can choose the success plan that’s right for you. 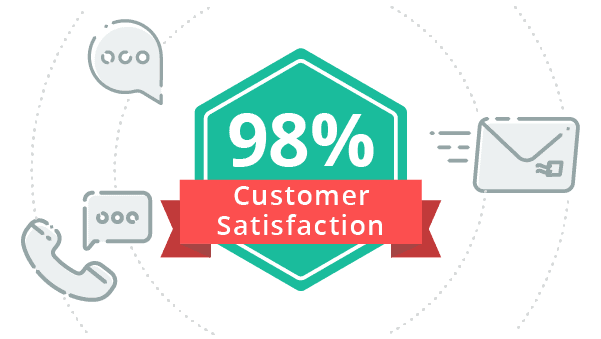 We provide a range of deep integrations for customers across accounting, eCommerce, POS, CRM and more. Thousands of our customers connect Unleashed and Xero for seamless workflows every day. And we continually invest in integration, for example our upcoming developments with Shopify. 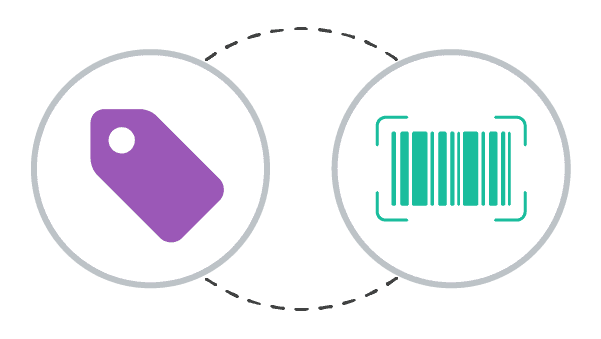 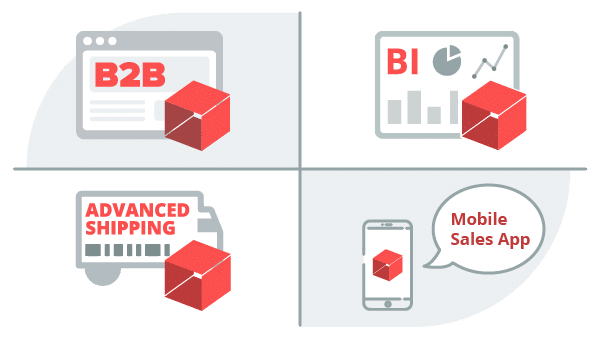 Cloud inventory software is crucial to your daily work, so a helping hand as you learn how to make the most out of your system makes a big difference. Our customer engagement team responds to email requests quickly and with expertise. 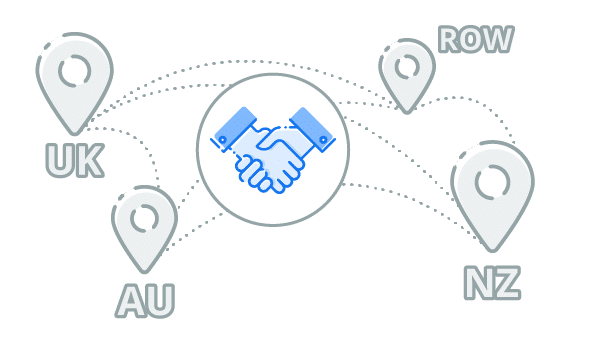 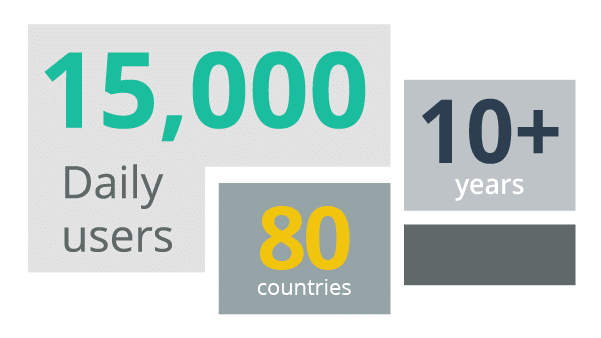 Choose a solution with over 15,000 daily users in 80 countries, and 10+ years’ experience in inventory software. You can rely on us to support your goals today and in the future.

We focus on making Unleashed efficient and straightforward to use. Instead of staff wasting time on inefficient processes, we help them save hours each week. 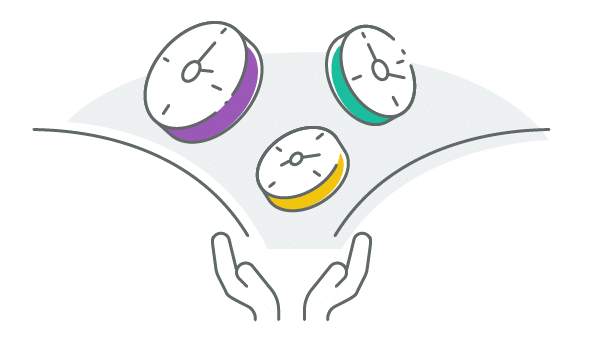 Unsure which solution is the best fit for your business?

Our team will give you an honest and upfront assessment.
BOOK A CHAT
START A LIVE CHAT

Unleashed vs TradeGecko at a glance

Which is better for multichannel sales?

There isn’t a lot separating the two on this point, but overall we think Unleashed has the edge. We offer unlimited sales channel integrations across all our plans and access to a premium B2B Store. With TradeGecko you can only integrate one sales channel on Lite, two on Small Business and three on Business.

Unleashed has carefully selected sales channel apps to integrate with, and built robust and deep integrations which are actively updated and managed to ensure a great experience.

Otherwise, it all depends on where you sell. TradeGecko includes a direct integration with Woo Commerce, while with Unleashed you can connect to it using a third-party integrator. But Unleashed has one with Vend, which is missing with TradeGecko.

Which solution works out cheaper?

It depends, mostly on how many users you’ll need and which features you want to access. Unleashed doesn’t gate features based on your plan — the difference between our subscriptions is the number of users and API calls included. TradeGecko, meanwhile, offered tiered plans with different functionality available on each.

Unleashed is designed for medium to large product businesses, so we don’t offer plans for small companies.

An Unleashed Medium plan costs from $299 per month billed annually. It comes with three users and all of Unleashed’s functionality. Extra users cost from $99.

Trade Gecko’s Small Business plan was $319 per month billed annually. It came with five users but didn’t include some core features: including API access or the Fulfilled by Amazon integration. TradeGecko didn’t quote a price for adding users.

If you need eight or more users, Unleashed is the better value option. Our Large plan costs from $579 per month billed annually, whereas TradeGecko’s equivalent ‘Business’ plan was $939. Both include eight users and all core functionality.

Does TradeGecko or Unleashed have more features?

Unleashed offers more features in some areas — such as advanced manufacturing, shipping and business intelligence functionality — whereas TradeGecko has many integrations. You can see a complete breakdown of Unleashed’s features here, and TradeGecko’s equivalent page here.

Perhaps more important than current functionality, though, is how quickly each provider develops new functionality for their system, see some of the roadmapped developments for our Shopify integration for example. Here’s a complete timeline of how Unleashed has grown over time.

Hear from other businesses 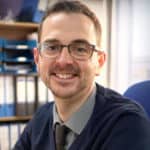 "We use the Business Intelligence module to get a better picture of what people are buying, what they’re not buying and how we can better serve them." 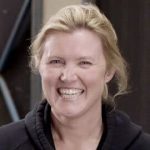 "We needed to capture the cost of batch production with fluctuation of raw materials." 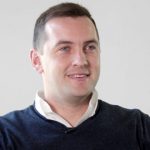 "Since implementing Unleashed, it’s given us gained clarity of our position, which has allowed us to grow about 35% year on year for the last six years"