Beer drinking has changed in recent years with the emergence of smaller breweries creating bespoke beers. Collectively known as the craft beer industry, it has been one of the fastest growing sectors of the last decade. From booming demand for high ABV craft beer, to the move to brewery software, here are some of the key statistics that define the global craft beer industry.

How big is the craft beer industry?

The craft beer industry is a global phenomenon. Consumers worldwide are seeking new flavours and different styles – as well as lower alcohol-by-volume (ABV) options, which is further increasing demand for craft beers.

The craft beer industry is worth US$38 billion

The global craft beer industry is worth $38 billion according to 2018 research, with a forecasted Compound Annual Growth Rate (CAGR) of 14.1%. Driven by premiumisation, craft beer commands higher prices than traditional beer.

The US craft beer industry employs more than 424,000 people

There is a global trend for larger breweries to employ fewer people because they can afford to automate their processes. However, this has been offset by the rise of craft breweries. A 2017 ANZ report suggests that craft breweries are more labour intensive, which may explain the rise in the employment rate for the beer market, as well as its relatively low labour productivity metrics over time. In New Zealand, MBIE anticipates that employment will increase, albeit by a small number.

In the US alone approximately 424,000 people are employed in the craft beer industry. These numbers include brewpub staff and serving staff. 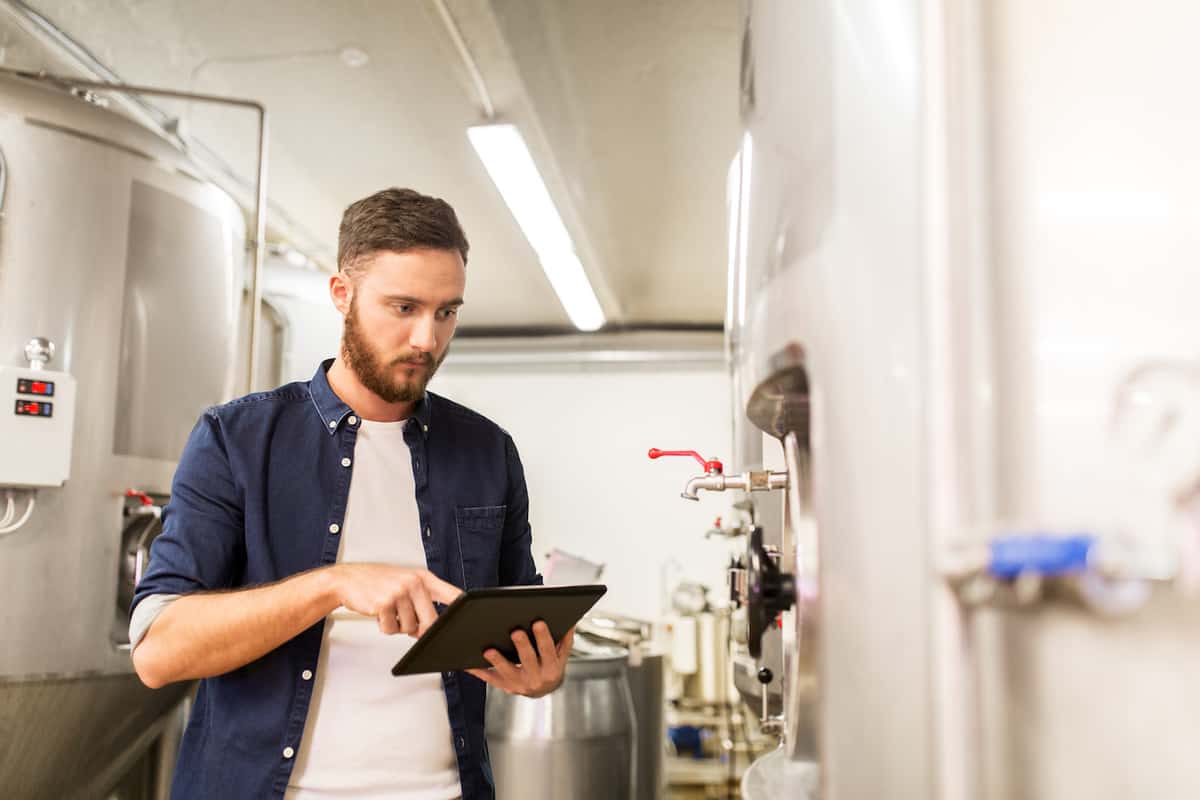 Craft beer sales are up 23%

Craft beer sales are up 23% in the Covid era according to NPR. And overall craft beer appears to be insulated from economic downturn, thanks to its consumer base of young professionals with good jobs and disposable income. It’s a demographic more sheltered from job losses in the current pandemic as they are more likely to have kept their jobs and can more easily work remotely.

However, as the pandemic drags on, furloughed jobs may become permanent losses and wage subsidies disappear. That could see typical craft brew consumers looking for something more wallet-friendly at the store.

Covid has caused a 16.3% revenue loss for beer manufacturers generally in New Zealand. Lockdowns closed off many on-trade distribution channels, such as brewpubs and taprooms. On the upside, craft beer sales have risen in supermarkets.

High strength craft beer production has tripled in the last 5 years, according to Statistics NZ. Defining ‘high strength’ as over 5% ABV, they pointed out that in 2018 alone the increase was 21 percent. 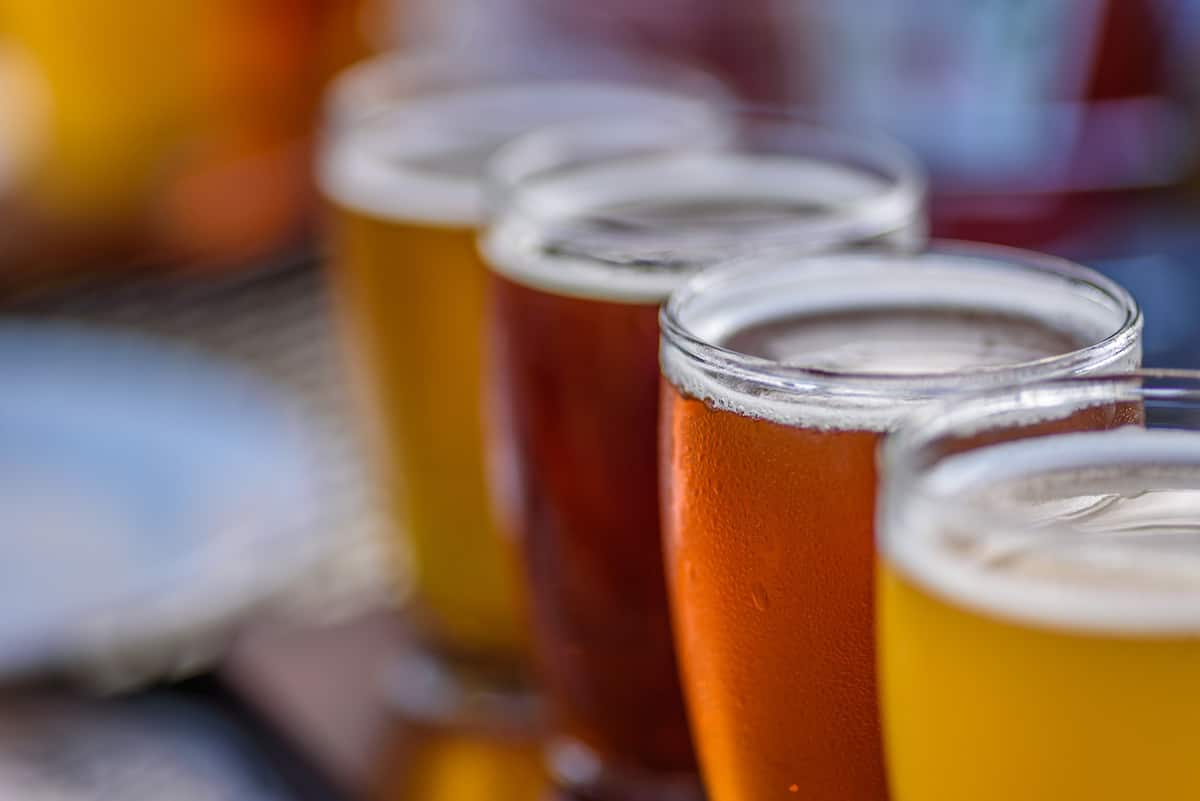 Both very high, and very low alcohol beers are trending

While high strength beers are selling well, there is a parallel move towards lower alcohol alternatives. The US Brewers Association found that since 2018 40% of its members already brew products that fall outside of traditional beer and cider categories, including low and no-alcohol beers. More than half of brewers surveyed said they would consider doing so in future.

The non-alcoholic beverage industry is worth US$300 billion

The non-alcoholic beverage sector is now a US$300 billion market. Commentators in the US are seeing a big opportunity to create drinks for consumers who consider themselves fit and healthy and want a lighter option, with very low alcohol brewed products such as kombucha.

32 seconds to sell out

A non-alcoholic craft brew recently sold out in just 32 seconds. A limited-edition Double Hop IPA crafted by Athletic Brewing Co. sold out in record time when it hit their eCommerce store. It seems the enthusiasm for craft beer remains strong, even without the alcohol.

In a similar vein, Bank of America conducted a recent survey that found 22% of millennials say they aren’t drinking as much, citing health and wellness concerns. 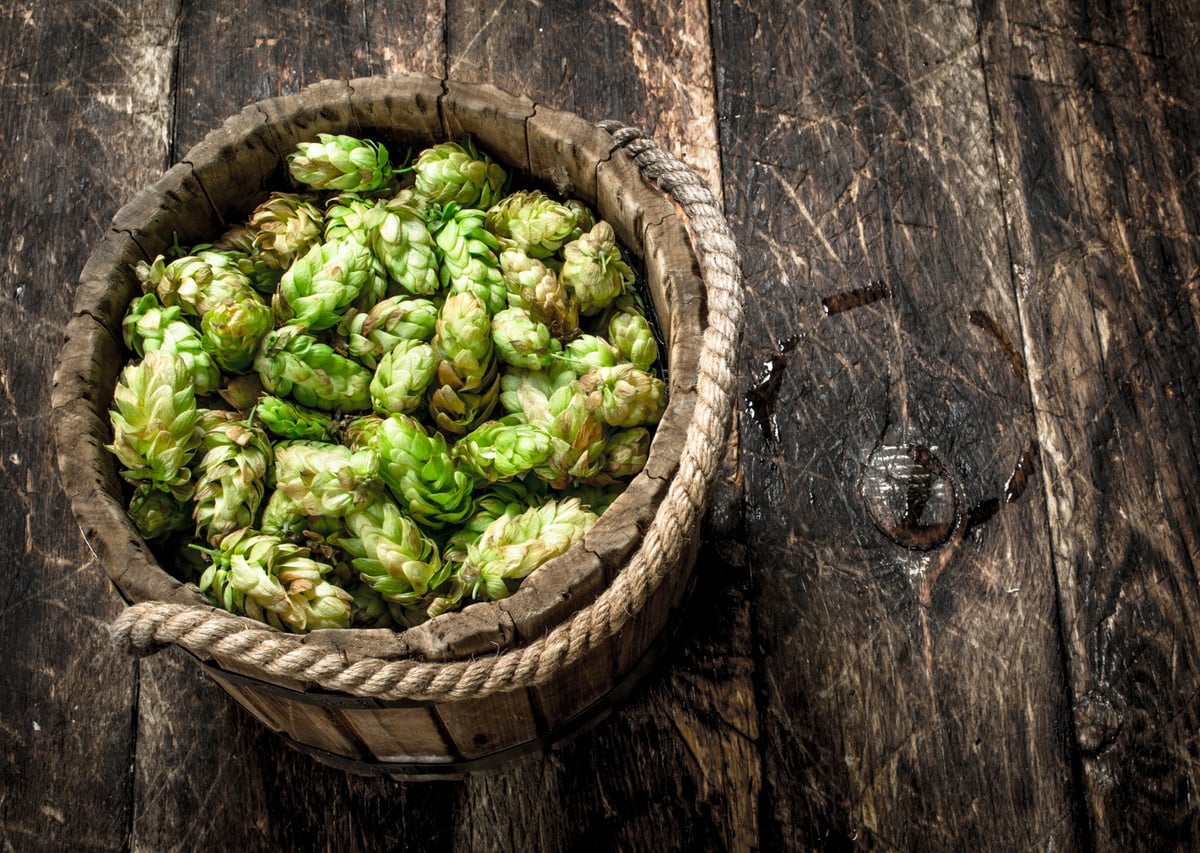 How do we define craft beer?

Craft beers are generally flavoursome and brewed in smaller batches, but are there any hard and fast rules for how the industry is defined?

In the United States, a craft brewer must produce 6 million barrels of beer or less. This equates to approximately 3 percent of annual beer sales in the United States. Essentially, craft beer means small, in comparison to the large-scale beer giants of the industry.

Craft brewers own 75% or more of their business

If you are an independent brewer in the United States, have a small production and own at least 75 percent of your brewery, you’re considered a craft brewer. You’ll lose this title if more than 25 percent of your business is owned by a larger alcohol manufacturer.

Why does that matter? Consumers are interested enough in supporting craft brewers that industry associations are creating logos and certifications to signal ‘real’ craft beers. 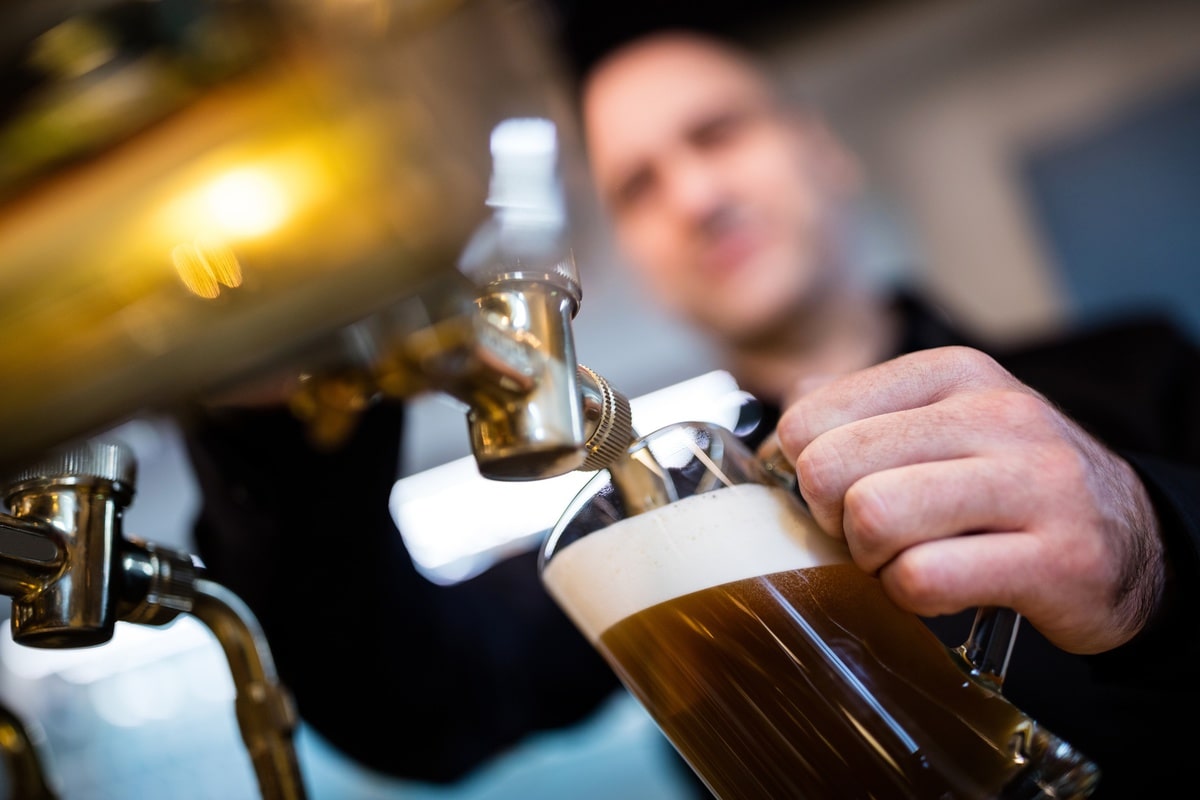 One craft brewery reports completing an entire stocktake in less than two hours by using a digital inventory management system.

Luke Nicholas from Epic Brewing Company started using Unleashed for inventory management on his craft beer stocks in 2013. With the right brewery software, Luke said, “My stocktake last month took me one and a half hours instead of a day and a half. A significant time saving.”

Brewery software is increasingly being used to help keep track of raw ingredients, mitigate highs and lows in between seasons and provide more clarity on stock – which is especially relevant to craft brewers using unique ingredients in short production runs.

Land for hops doubles in 5 years

US land use for hops production doubled in the five 5 years between 2012 and 2017 as the industry raced to meet the demands of craft brewers. This rising demand for hops is a trend exacerbated not only by the popularity of new craft beers, but by their intensive use of the bitter flowers: the average craft beer can use between four and six times the quantity of hops needed for conventional beer.

Consequently craft brewers are now entering 12-month contracts for their most used hop varieties, and saving spot purchases for one-off experimental R&D brews, or fresh hop batches – another complication made easier by using Unleashed as your brewery software.

Please wait while you are redirected to the right page...